Where Can I Get Help For Mental Health? 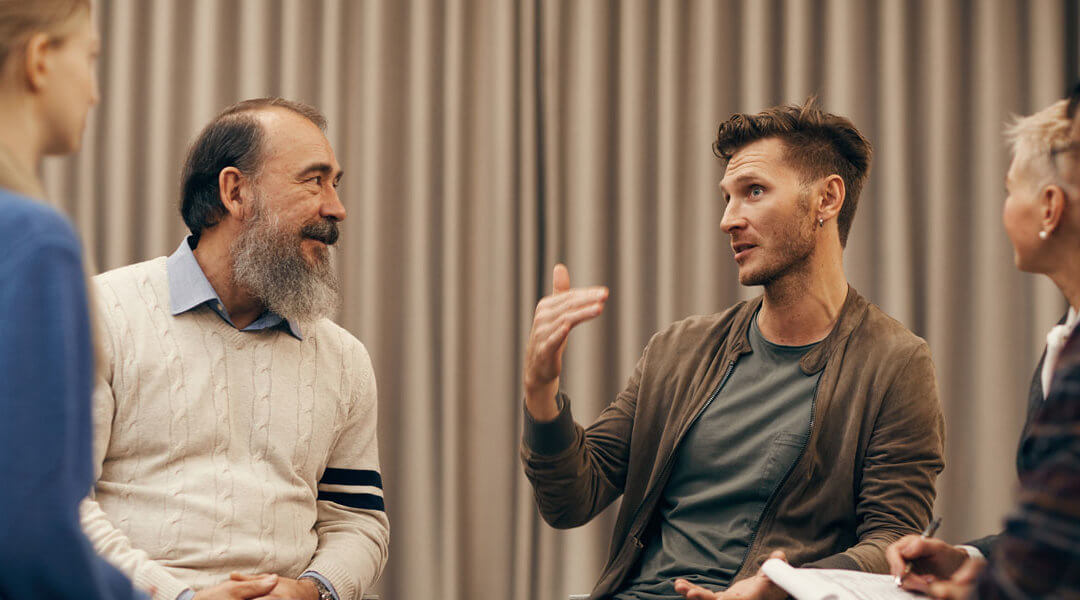 We live in an age of technological and medical advancements, where doctors can diagnose and cure diseases that would less than a century ago have wiped out millions. Our frontline GP’s are a gateway from which we can access cutting edge healthcare, for both our physical and mental health concerns. Unfortunately, when it comes to psychological issues a lot of men still see their mental health concerns as a personal issue, weakness, or a lack of personal strength. Because of that insidious idea, and the stigma that still exists surrounding mental illness, despite one in eight men having a common mental health problem, the research shows that men often struggle to discuss or seek help for psychological issues.

In the UK, men are only around half as likely as women to access psychological therapies, and it is also thought that they are less likely to speak to family or friends about their worries. In younger men, in particular, there is a harmful trend to turn to dangerous coping methods such as substance abuse. Suicide rates for men are significantly higher than women as approximately 75% of UK deaths from suicide are men, and suicide is the most common cause of death for men under 50. These are sobering statistics to be sure, so where should men go to get help with mental illness? 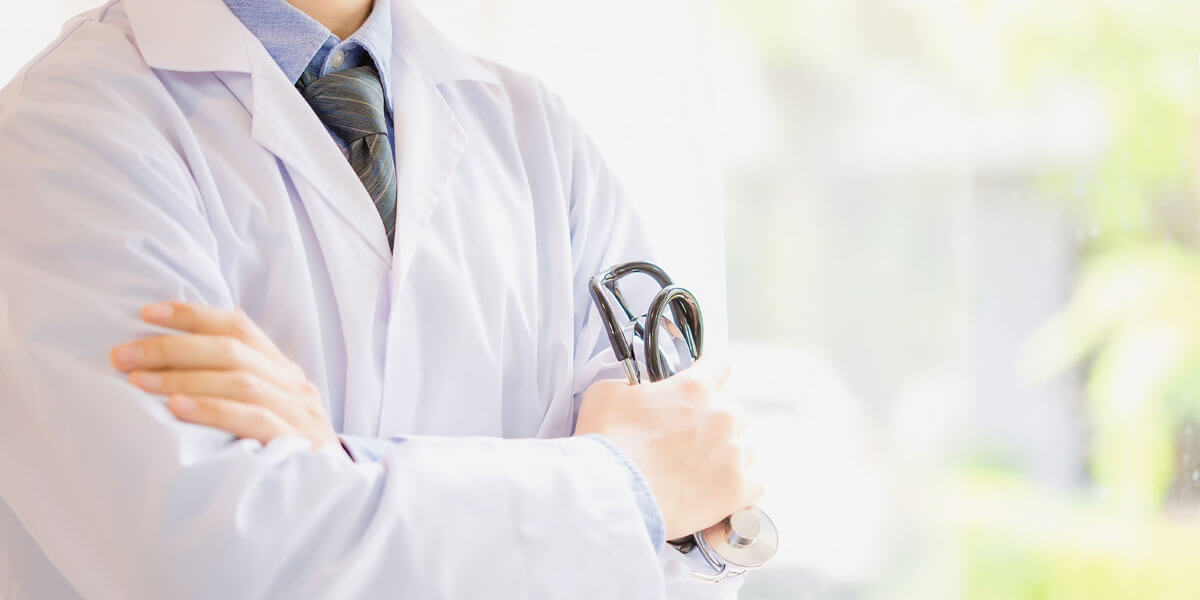 The first port of call is to go and see your GP because it just might not be all in your head! A clear distinction is often made between ‘mind’ and ‘body’, but when considering mental and physical health, the two should not be thought of as separate. The first thing to rule out is biological causes, a lot of people dissect the head from the body when dealing with mental health, but actually our physical health has a huge impact on our brains. The food we eat, how much exercise we take, how much sunlight we have, how much time we spend on smartphones, poor sleep quality, toxins in the environment, injuries, and even how deeply we breathe can all affect our moods. Hormone imbalances in the body such as thyroid diseases or adrenal fatigue can cause mental disorders. Sometimes mental disorders are caused by chemicals in the brain; neurotransmitters that are not acting correctly or efficiently are often common biological factors. The good news is that a lot of the biological and environmental elements and even our neurotransmitters can be corrected relatively easily.

The next area that is responsible for some mental disorders is social circumstances. These can include things like childhood abuse, social isolation or loneliness, experiencing discrimination and stigma, social disadvantage, poverty or debt, bereavement, severe or long-term stress, unemployment or losing your job, being a long-term carer for someone, drug and alcohol misuse, bullying or other abuse as an adult, and post-traumatic stress syndrome. Whilst your GP cannot wave a magic wand and correct these areas of your life, he can refer you to talk therapies and organisations that can help with a lot of these matters. Once you get help and advice and you feel you are being supported, then the burden is lifted somewhat.

Your GP will also look for evidence of psychological irregularities such as bi-polar disorder, schizophrenia, psychosis, dementia, and developmental disorders such as autism. As previously mentioned mental illness is rarely just in your head and will often be a combination of many elements, biological, social, and psychological. Your GP will help guide you and coordinate services such as psychologists and therapists. Your doctor will prescribe medication if required. Dr Jeff Foster notes that men, in particular, are often reluctant to talk about their mental health but after a course of antidepressants are much more willing to do so. Research shows that talk therapies alongside medication have much better results than either of the therapies when pursued in isolation.

There are other organizations you can contact alongside your GP and Dr Jeff recommends some in particular which are listed below with links to their websites.

MIND Thanks to Mind, millions more people have access to advice, support, information and services nationally and locally in England and Wales.

Samaritans ‘Whatever you’re going through, a Samaritan will face it with you. We’re here 24 hours a day, 365 days a year’

Rethink Their vision is for equality, rights, the fair treatment and maximum quality of life for all those affected by mental illness, their carers, family and friends.

Citizen’s Advice – If your mental health has deteriorated due to social circumstances such as benefits, work, debt and money, family issues such divorce, housing, law and courts and immigration then citizens advice can help to alleviate those stressors with advice and referral to the right services.

For more information about mental health and the resources available to you, or to book a consultation with Dr Jeff Foster to discuss your mental health, you can call 01926 801111 or email contact@drjefffoster.co.uk.