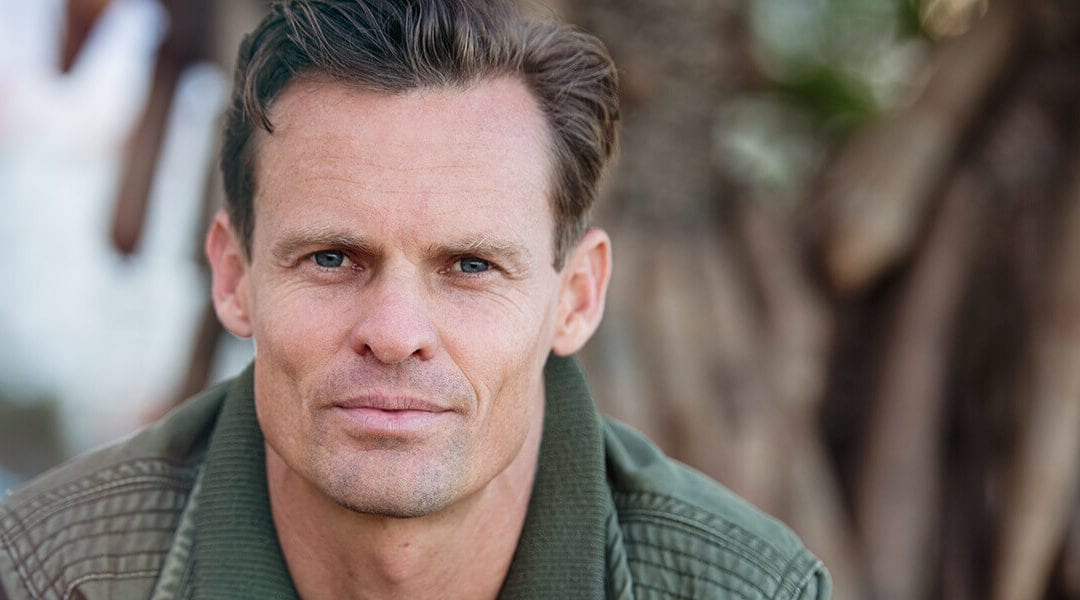 A man goes to a doctors surgery and complains to the receptionist that he is seeing spots. The receptionist asks
”Have you ever seen a doctor?”
The man replies
”No, just the spots!”

The joke is funny (or maybe isn’t funny) because it reflects the truth of men’s health issues. Men are much less likely than women to look after their health and to visit their GP. In fact, across every health demographic men die before women, from infancy through to old age. The World Health Organisation (WHO) offers one explanation for this; they say it is because males have an inbuilt “biological frailty” and weaker immune systems. This may explain why more male foetuses are miscarried and why more boys die in the first year of their lives than girls. However, biological determinants do not explain why during their teens and twenties males are more likely to engage in risk-taking behaviours and die accidentally, or why sadly the suicide rate for this age group is over three times higher in men than women.

Between 20-34 years of age, men are more likely to commit suicide or die in road traffic accidents. Between ages 35-49, suicide is still the leading cause of death for men, followed by heart disease and accidental poisoning. By the ages of 50-64, the main causes of death in men are heart disease, cirrhosis of the liver, and other liver diseases. From the age of 65 onwards, the leading causes of deaths in men are heart disease, lung cancers, chronic lower respiratory disease, flu, and dementia. Married men tend to live a little longer than their single counterparts but still not as long as women, though interestingly, married women can expect a slightly shorter existence than their single friends. 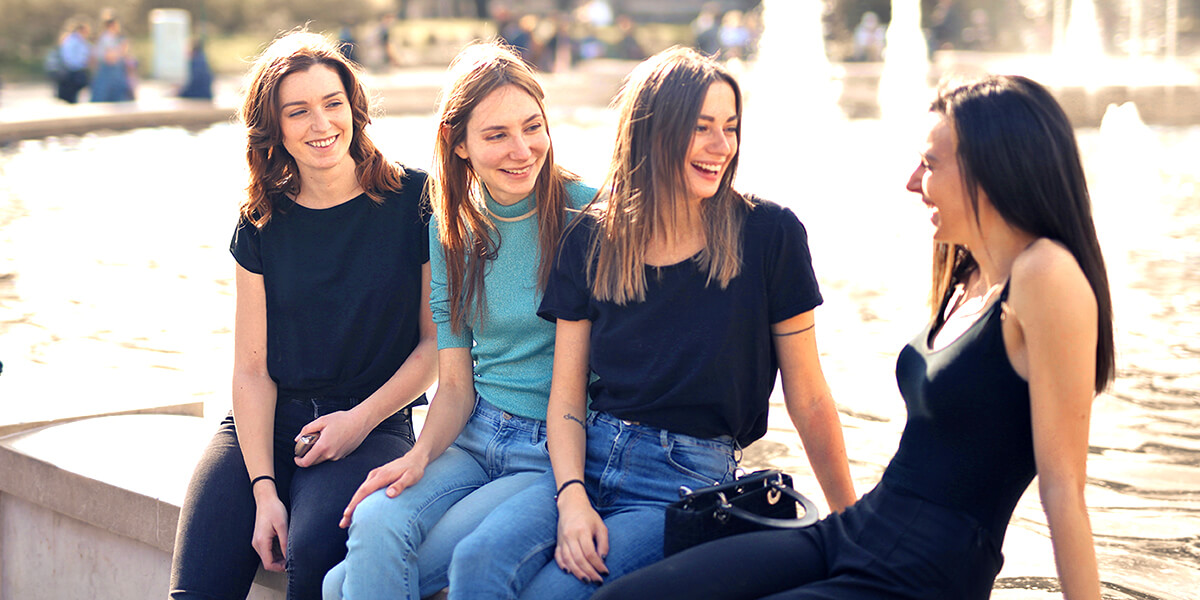 Some of these factors may be explained simply by genetics. For example, some variants of the male Y chromosome may make some men more prone to heart disease. However, the current understanding is that much of the disparity between gender health outcomes may be pinned on masculine socialisation rather than men’s health issues. Cultural and social artefacts are evident throughout most cultures worldwide which promote traits frequently seen in men, such as, emotional suppression, aggression and risk-taking. Due to the ‘man up’ culture, men are much less likely to visit their healthcare providers, despite having higher rates of injury and disease. In fact, surveys suggest that most men who do visit their GP do so because their partners nagged them until they booked an appointment and not of their own volition.

Whilst in some groups attitudes are slowly changing, in the vast majority of cases, men do not report symptoms until they are forced to. Women are much more likely to seek help than men, particularly in mental health areas. They are often socialised to be better at talking to each other and accepting support and vocalising their concerns, where men are much more likely to ignore symptoms and continue working due to societal pressures and write off symptoms as fatigue. There is still an underlying current that men do not want to take up a doctor’s time because they hold little value on their own health and they do not want to take time off work for their health, assuming that saving time off for their annual holiday to the Algarve will be the magic panacea which will fix everything.

In the UK there is very little screening specifically designed for men’s health issues, across the whole spectrum from mental health to cardiac diseases. This is despite the fact that women will present differently in almost all health conditions to men, yet there is very little focus on specific symptoms that men should be aware of. However, in the UK, men of a certain age are offered prostate cancer screening, but as that entails an intimate examination, most lifelong doctor avoiders are not exactly queueing around the block for that test.

Worryingly, when men do make a self-diagnosis via Dr Google, they are liable to self medicate without seeking trained medical advice, which often occurs in the case of erectile dysfunction. Now that pills such as Viagra are available from the chemist, many men are popping the pills to achieve an erection, blissfully unaware that erectile dysfunction can often be a symptom of much more serious conditions such as atherosclerosis, heart disease, and even some types of cancer. 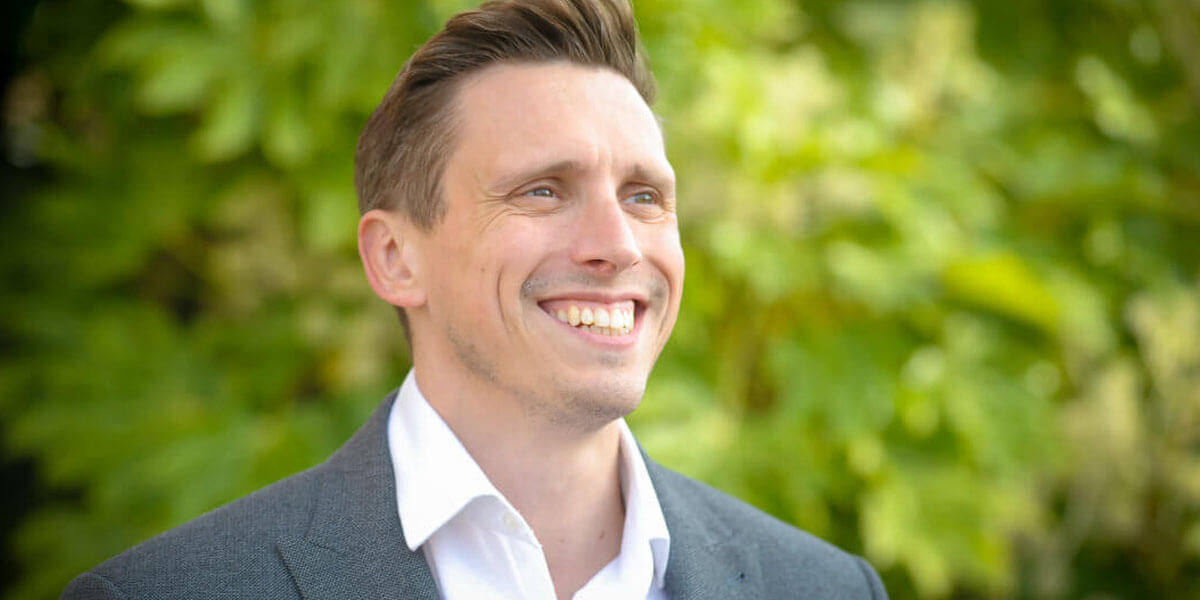 Dr Jeff Foster, a men’s health specialist, reports that it is long overdue that we think about men’s health issues separately rather than combining it into a generic one-size-fits-all screening that is currently available. For instance, as women produce oestrogen up until their menopause they experience greater physiological protection from diseases affecting the heart than men. In fact, many men start to experience heart issues during their thirties but these are not picked up until much later in life, by which time it is too late to correct and can only be managed at best. However, Dr Jeff recommends heart screening specific to males from their early 30s as there is strong evidence to suggest that males that take preventative drugs such as statins earlier rather than later will have a better outcome and longer, healthier lives than those who delay being checked.

Dr Jeff goes on to say that what is required is a change in attitudes, in order to encourage men to feel differently about their health, so they become proactive, not reactive, to health issues. Whilst the wheels of change are slowly turning on a societal, cultural scale it is still down to the individual to take responsibility for their own wellbeing. Prevention is always better than the cure when it comes to health but if you do not possess a medical degree then the best way to ensure you live as long as your female counterparts is to talk to your GP and seek male health specialists that will treat you as an individual, not a generic set of symptoms, and certainly will not think you are weak because you have asked for help.

You can book a consultation or a Male MOT with Dr Jeff Foster or find out more information by getting in touch via contact@drjefffoster.co.uk or 01926 801111.