The Evolutionary Advantages Of Decreasing Testosterone 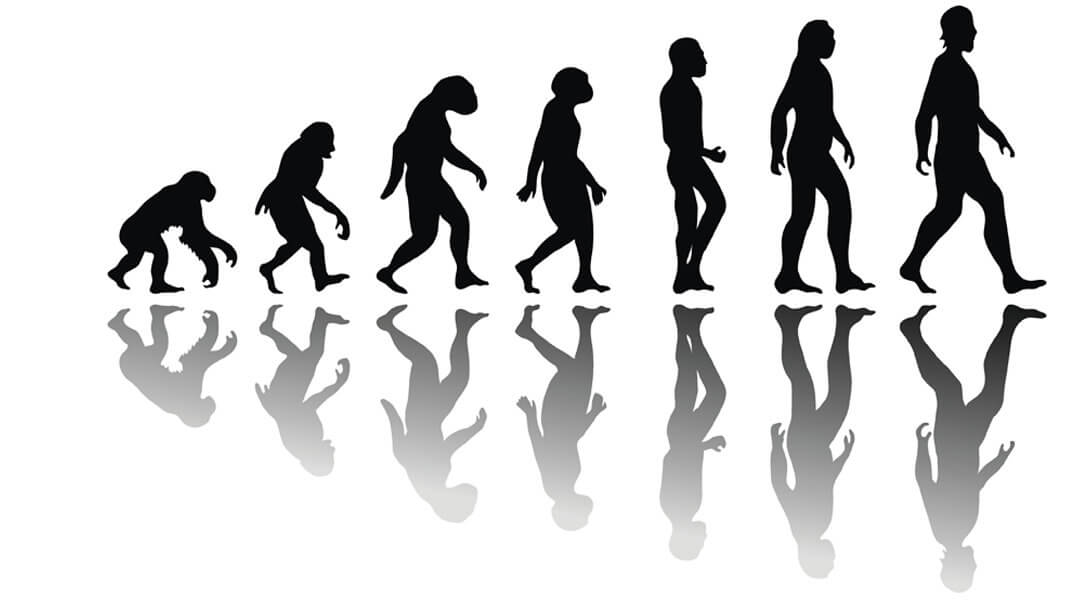 Before we think about the advantages of decreasing testosterone, we should think about evolution as a whole. When we talk about evolution, we often picture the classic image of the ascendance of man from the primitive ape to the educated and upright Homosapien. Early man developed rudimentary tools which have now evolved into mind-blowing technology such as smartphones. We have also achieved dominion over other species, inhabited and adapted to all terrains and invested much energy into both eradicating life and preserving it. In fact, with modern medicine’s ability to keep us alive, is it expedient to think that human evolution has now ceased?

The fact is that despite the development of life-saving medicines and understanding how to preserve health through lifestyle, we are still evolving and one aspect of human evolution that has been long understood and catered for is the female menopause. This is recognised as a distinct stage of life where reproduction is no longer viable. Evolutionary biologists suggest that female reproductive cessation has a selective advantage, because the risk of childbirth at an increased age is potentially dangerous, and so their time is better spent nurturing their children and grandchildren. With the exception of pilot whales and killer whales, no mammals studied to date are known to exhibit reproductive cessation in nature. In most other mammalian species older females will continue to pass on their genes by continuing to give birth well into their later lives, however, studies of whales have shown that if an old female killer whale reproduces, then her later-life offspring suffer from being out-competed by her grandchildren. This, together with her investment in helping her grandchildren, can go some way to explain the evolution of the female menopause. But as the understanding of human physiology has developed we have also observed the male equivalent of menopause, or decreasing testosterone, in men. 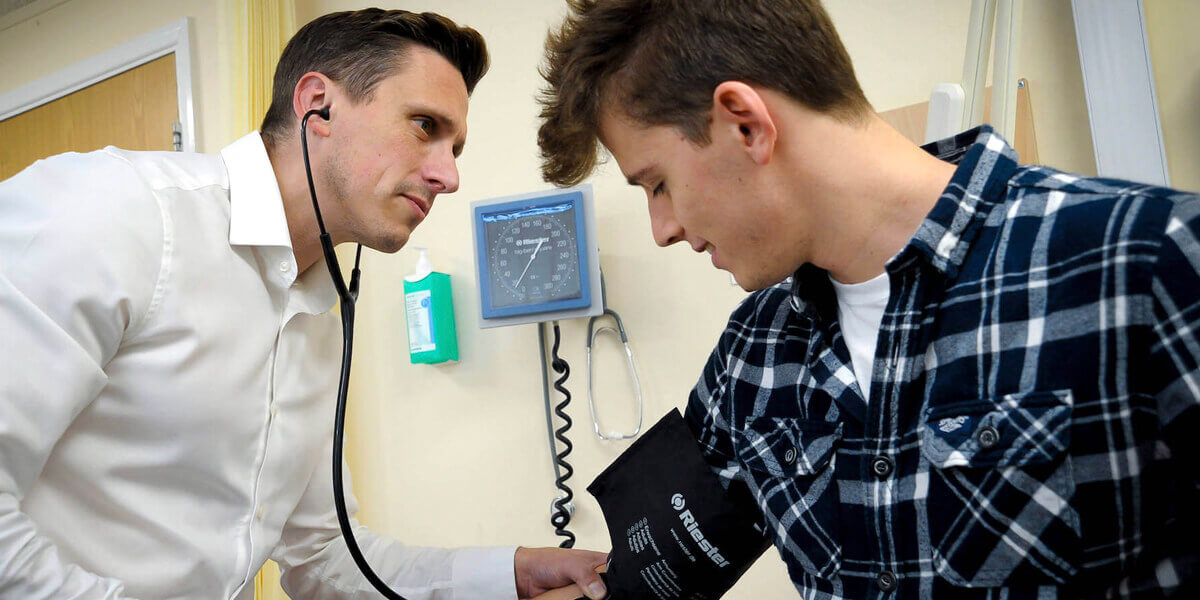 In fact, the male menopause begins at a relatively young age as testosterone levels tend to peak in men during adolescence and early adulthood. However, those levels typically decline by about 1% each year, starting around age 30. Despite this, males are able to pass on their genes well into old age, although the desire to do so may be reduced. So what is the evolutionary advantage of decreasing testosterone levels? Humans are unique in that we generally nurture our young for 20 years or more. For men, in particular, the intensive demands of parenting can come as quite a shock, so it is believed that the built-in biological mechanism of gradually lowering testosterone levels has evolved to help cope with the change of circumstances. Some studies suggest that becoming a father may lead to a notable decline in testosterone, this is thought to be an evolutionary adaptation because whilst high levels of the hormone may help men win a mate, testosterone-fueled traits such as aggression and competition are less useful when it comes to raising children and having input with grandchildren.

Further to this, as a man ages and his sex drive reduces, they can then spend time imparting their wisdom to grandchildren and the younger generation in a more patriarchal non-competitive mode. There is also an evolutionary advantage of passing on your experience as well as passing on your genes. Unfortunately, decreasing testosterone levels do have a negative physical impact. Low testosterone can affect cholesterol, blood pressure, and cause osteoporosis and a plethora of other symptoms that can leave men feeling exhausted.

The good news is that men and women do not have to be victims of this particular evolutionary predisposition. As previously stated, humans have developed healthcare and lifestyles that have increased life spans far beyond evolutionary expectations. Following the female or male menopause, you may live another 40 years or more, which is a long time to feel rubbish! Thankfully, women can restore their hormones with HRT and men can have testosterone therapy. Arguably a granddad that still wants to play football and make dens with his grandkids will have a more influential role in their lives than an exhausted one who can’t get off the sofa.

So, whilst humans are still evolving and evolutionary adaptations are at work on our phenotypes, we can stand up to the influence and choose our own story. Healthy testosterone levels benefit heart function, increase muscle mass, strengthen bones, improve cognitive skills, raise libido, enhance moods and is, therefore, better for relationships generally.

If you do have symptoms of low testosterone, then it is really important to see your GP as the symptoms can also mimic other more serious conditions. But if you are diagnosed with low testosterone then the good news is you do not need to be a victim of evolution, you can have replacement therapy, feel really good again and thoroughly enjoy the rest of your life.

If you’re worried about your testosterone levels, book an appointment with me today by calling 01926 801111 or email contact@drjefffoster.co.uk for more information.