What Do You Count As An Essential Shop? 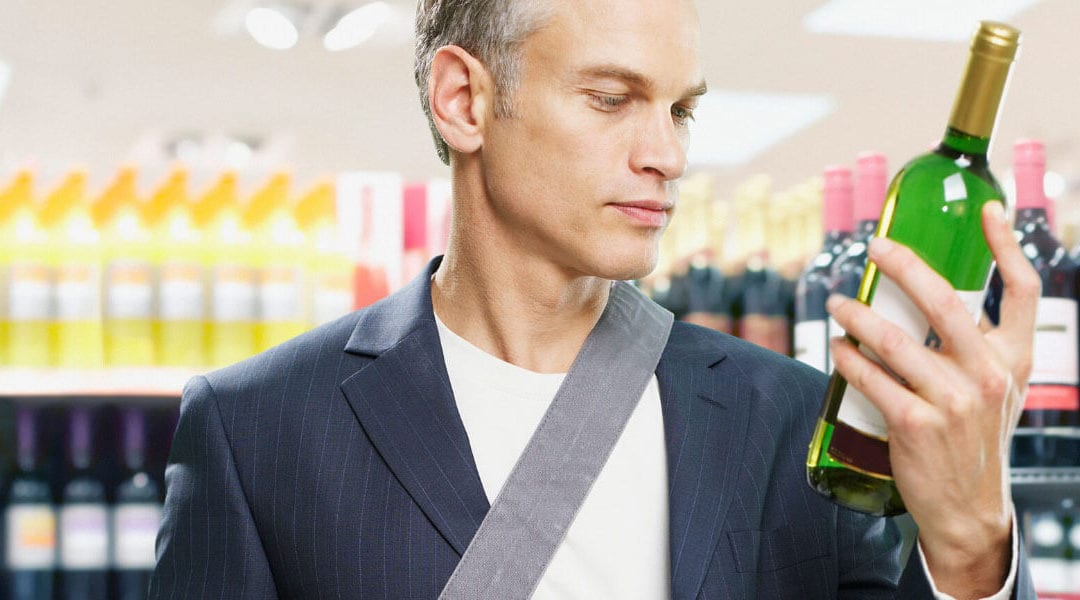 In 1962 a small village in the East African country of Tanganyika (now part of Tanzania) ground to a halt because of an epidemic of laughter. In the village Katasha in a small missionary boarding school, one girl began to laugh uncontrollably, then a small group of children also started to laugh, kids laugh right? But in this case, the outcome of the laughter was extraordinary.

The laughter was jovial at first, so much so in fact that other students joined in despite not being privy to the origins of the levity. Some of the young ones laughed so hard they cried, others still laughed constantly for ten minutes or more, making breathing difficult; they began experiencing pain in their throats, and some children even started fainting. The laughter continued off and on throughout the rest of the day, slowly spreading like a contagion amongst the students. The hysterical children even spread the condition to their parents when they returned home.

Six weeks after the original outbreak, the boarding school was forced to shut down. 95 of the 159 pupils had been “infected.” In the twelve months that followed, the laughter spread to two other villages and fourteen schools, affecting approximately 1,000 people. Locals called the epidemic “Enwara Yokusheka”, “the illness of laughing”, or “Akajanja,” which simply means “madness.”

To date, the best explanation is that the mass hysteria had a psychological basis. The best theory for the outbreak was that after a struggle for independence from British colonisation the psychological impact expressed itself through hysteria which resulted in the laughing epidemic.

After about 18 months, Tanganiyka’s laughter epidemic subsided completely. There were no fatalities.

So, you may be wondering what an epidemic of laughter in a remote African village in the 1960s has to do with essential shopping during the current Covid-19 outbreak. Well, despite being an interesting anecdote that will take your mind off the current situation, the notable thing was that there was never any biochemical cause revealed for the laughing epidemic in Tanganyika. It was pure social anxiety that spread an outbreak of irrational behaviour, which directly mirrors the mass hysteria created by the national press that saw usually rational people dashing to the supermarkets to strip the shelves of toilet roll, tinned goods, rice, and pasta. 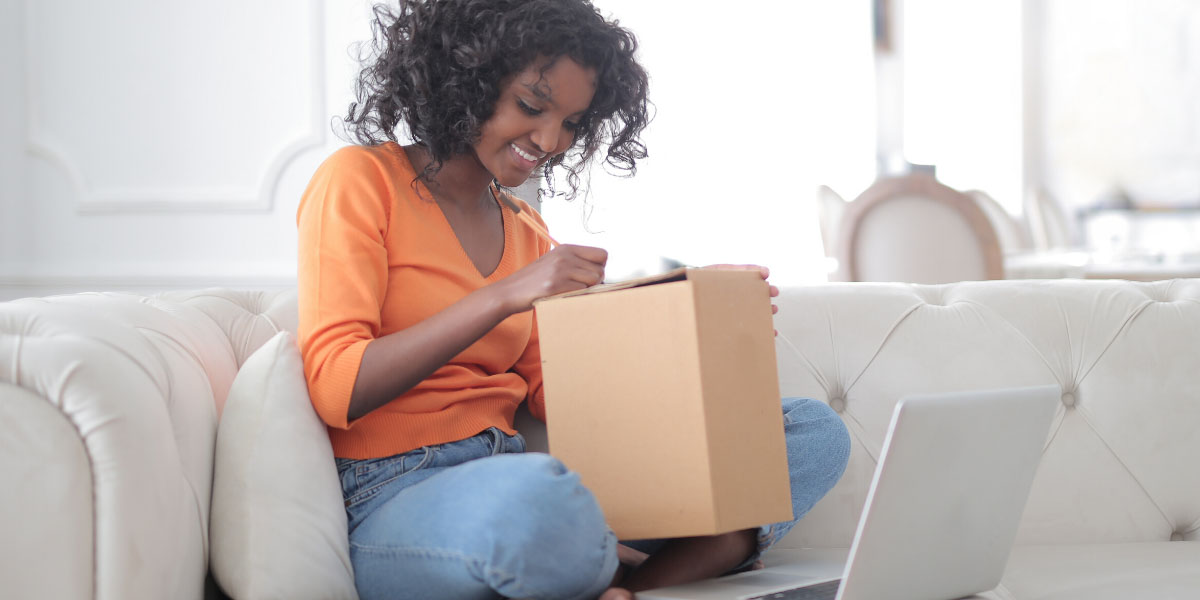 We reside in a world of 24-hour opening, same or next day delivery – the world is at our fingertips – so when we were instructed that we may only leave the house for an essential shop people quite literally freaked out! We also have the media at our fingertips, and it’s safe to say that the reason for the panic buying, stockpiling, and outright hysteria lays solely at the feet of the media. The national news reporters and social media served to act against what is in the best for the public interests. Instead of trying to spread calm and support the public during the crisis, the sadly biased reporting revealed the shelves of supermarkets emptying and reported that people were panic buying. This panic soon swept the UK and gained countrywide momentum, which resulted in people hurtling out to the shops, putting themselves, their families, and shop workers at risk of infection to panic buy loo roll because they saw it on the news. Ironically the BBC released a news item entitled ‘The psychology of panic buying’, ironic because instead of being responsible, remaining impartial and non-biased they led the charge for panic and social anxiety by reporting images of panic buying using NHS workers as an excuse to do so. Shameful conduct indeed from a national treasure.

So, What Is An Essential Shop?

Without any clear government guidelines or World War 2 type rationing books, the answer to the question is completely individual and based on what your perception of the essential staples consists of; one man’s meat is another man’s quinoa. Theoretically, ‘essential’ from a physiological standpoint means, food, water, and maybe medications. Everything else comes down to one’s psychological requirements for either dependency, luxury, or comfort. Technically, an essential shop is about survival, not treats, but with the children home 24/7 maybe the 24 pack of Budweiser and a case of Pinot can be classed as a valid survival tactic.

Because of the initial media hysteria, retailers have reported a rise in abuse of staff amid coronavirus panic buying, but thankfully most supermarkets have now placed restrictions on the number of items you can buy at once, with some products which they class as essential having even tighter measures, and calm seems to be returning and the shelves refilling.

There are a number of ways to approach the idea of an essential shop without having to google it, you can simply consider these factors before going:

How To Shop Safely For The Essentials

Clearly we will all have to make trips to the supermarket, and therefore it is important to make sure you are careful in how you go about it so you can keep yourself, other shoppers, and the store staff safe. The government says the public must stay at least two meters (six feet) apart from people they don’t live with at all times, and many stores are only allowing one person per household into the store at any one time. Use self-service tills where possible, avoid using cash, and be prepared to queue to get in as it is essential that the stores are not overfilled. Use the hygiene stations to wipe over trolley handles, or wear PPE during your visit. Wash your hands frequently and be considerate to others when purchasing. Try to limit visits to once or twice per week, and if possible, shop for elderly family members to prevent them or others from becoming sick. 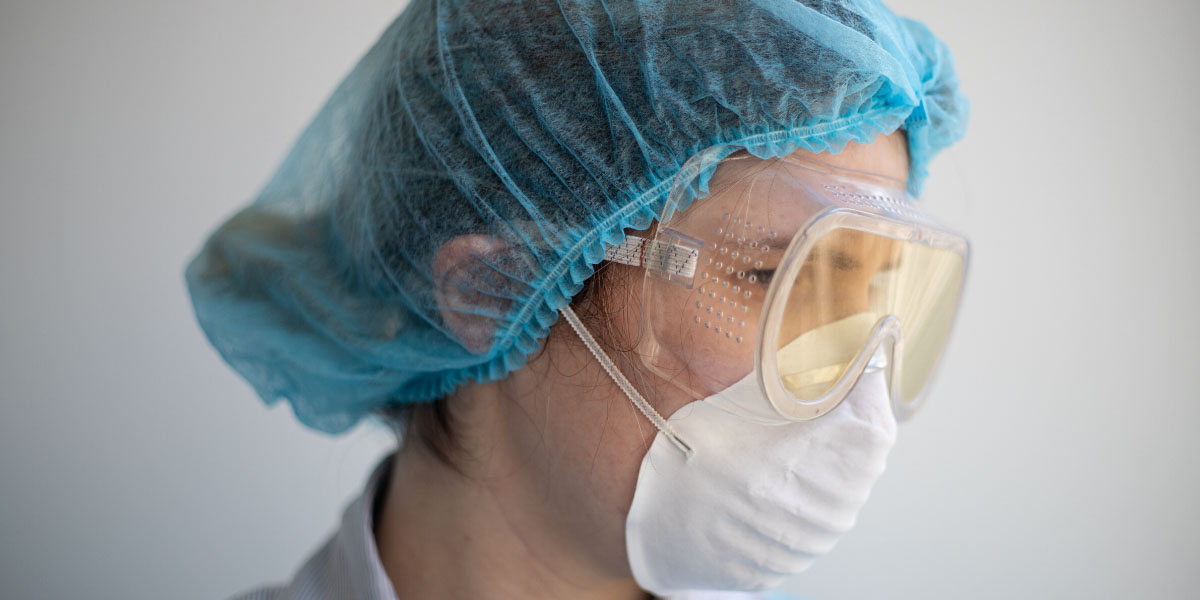 Finally, remember that just like our amazing NHS, supermarket staff are putting their own health at risk by serving the public day in, day out. So, even though you may have to wait longer than usual to pay for your essential shop or queue around the block to get into the store, and it is unlikely that you will find everything on your shopping list, try to remember, that this is not the store staff’s fault. A smile, admittedly not easy when wearing a mask, or a ‘thank you’ will go a long way to keeping supermarket workers’ spirits up as they work tirelessly to feed the nation during this hitherto unseen pandemic.

Keep up to date with Dr Jeff Foster by following him on Instagram, Twitter, and Facebook. You can book a Men’s MOT to take control of your health by calling 01926801111 or get in touch with your concerns via contact@drjefffoster.co.uk.