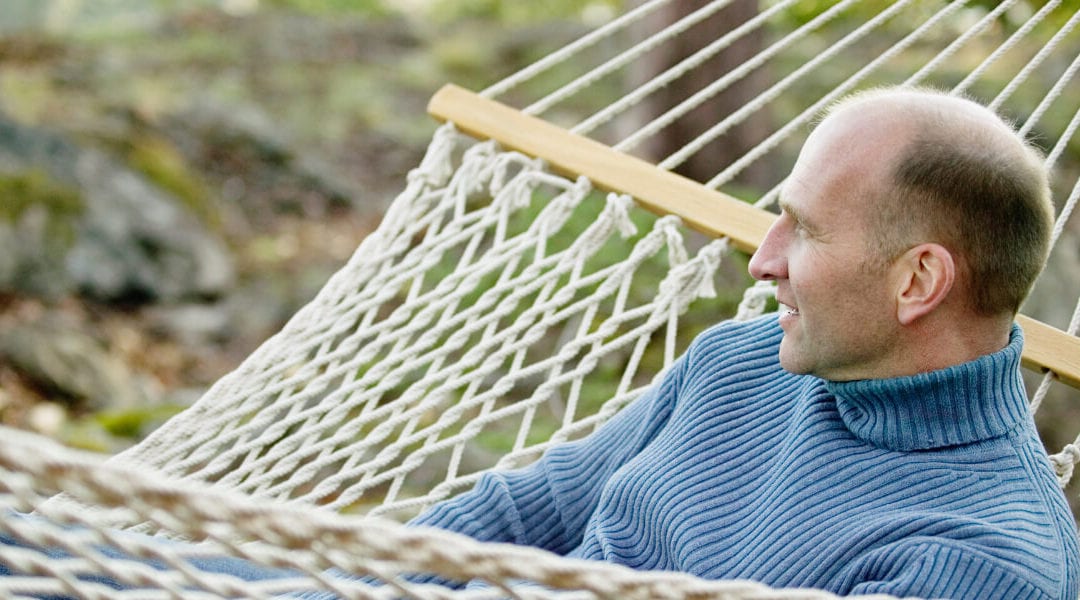 Whilst a large proportion of men know to expect it, only a few seem to face it with good grace.
In a world of incredible technological advancements, it is almost dumbfounding that baldness is still a thing! How can it be that we can send men to the moon and control our houses via smartphones, but no one has found a cure for baldness? The problem of a balding pate is in fact age-old; in ancient Egypt, people used to rub bat dung on their heads in the hope of stimulating the follicles and later quack medicaments included boiled porcupine hair, goat urine, or the extreme combination of opium, horseradish, pigeon droppings, beetroot, and spices. So-called cures and products for male baldness held a global market size valued at £2.1 billion in 2019 alone and is expected to expand at an increasingly prolific rate.

Commonality And Causes Of Male Baldness

Male pattern baldness is very common here in the UK and, statistically, two-thirds of all men will eventually be affected, which means that at any one time 7.4 million men are losing their hair. The highest hair loss rates are found among Caucasians, followed by Afro-Caribbeans. Chinese and Japanese men have the lowest rates. Male pattern baldness generally runs in the family, so if your grandfather, father, or brothers went bald, then the chances are that you will also.

cialis online reviews
Generally, men lose their hair when three main factors interact: genetics, age, and hormones. Male pattern baldness (also known as alopecia androgenetica) is the most common form of hair loss in men, and it usually advances quite gradually. The first sign is usually a telltale bald spot on the crown of the scalp which may be accompanied by thinning around the temples. Although this problem can strike any man at any time, most men first become conscious of it as they approach their thirties. The three factors previously highlighted team up to contribute to the gradual shrinkage of the tiny hair follicle cavities in the skin at the base of hairs, the hair grows progressively shorter and finer until eventually, no new hairs grow at all.

If you are concerned that your hair loss may be a symptom of a health problem, you should book an appointment and discuss it with your GP.

It is a sad fact that in some of the hyper-competitive areas of business, hair loss at a young age can lead to many career difficulties including insecurity, and an inability to perform in high-pressure situations. Many people often trivialise it, assuming that because it is common it is ‘just baldness’, but this attitude does a massive disservice to men for whom hair loss is so much more than just cosmetic. People tend to think that men don’t worry as much about their appearance as women do, but this just isn’t true, in fact, finding ways to be positive about your appearance is the key to building a healthy body image and good self-esteem.

Having a thick head of hair is often a symptom associated with virility and youth, attractiveness. For some, just having a bad haircut can upset them and affect their confidence, so the permanency associated with baldness can be quite devastating. The media does not help this situation and actively potentiates the theory that having lots of luscious hair is more attractive. It is a fact that the vast majority of Hollywood A-listers are all devastatingly hirsute, and whilst we can all name a few famous bald men, there is no doubt that they are underrepresented, especially in leading roles.

Some men do, however, seem to make the transition from a full head of hair to balding look very easy, but for the vast majority there is undoubtedly a sense of dread that comes over them as the first signs of retreating hairline becomes evident. A receding hairline is one of the most common symptoms of androgenetic alopecia and often contributes to a man looking older than his biological age. This seemingly small change can cause a dramatic loss in confidence. This issue is amplified even more when the hair loss occurs at an early age when your peers still have a full head of hair.

Alopecia has few physically harmful effects but may lead to psychological consequences, including high levels of anxiety and depression. It is a sad but relevant fact that studies have revealed that psychiatric disorders are more common in people with alopecia than in the general population, suggesting that those with alopecia may be at higher risk for developing a serious depressive episode, anxiety disorder, social phobia, or paranoid disorder. Recognition of possible psychological problems accompanying alopecia is important, and such problems need to be dealt with carefully. A good GP will help their patients to understand their alopecia and their psychological responses to the disorder. They can do this partly by providing appropriate information, and GPs may also refer more serious cases for clinical psychology or psychiatric services, as the psychological symptoms experienced are relatively common and have recommended treatment strategies.

There are thousands of so-called remedies for hair loss on the market which all take a healthy profit from cashing in on male insecurities, however, there are currently only three treatments available that are actually licensed for baldness:

Hair transplants are quite expensive, and suitability for the surgery can depend on how much hair is available, usually at the back of the head. Also, all surgery carries risks of infection and there is an associated downtime. However, the results are evident quite quickly and this type of surgery has become popular amongst the rich and famous.

The best course of action before deciding how to handle any of the symptoms of hair loss, whether they are psychological or physical, is to see your GP – preferably one that specialises in men’s health and is well versed in all aspects of hair loss and its related issues. An experienced men’s health doctor will help you to make an informed decision about what options are best for you as an individual.

For more information about male baldness or any other men’s health concerns, you can get in touch with Dr Jeff Foster. Book a Men’s MOT or health check by calling 02070345999 or emailing contact@drjefffoster.co.uk, and follow Dr Jeff on Twitter, Instagram, and Facebook to see more men’s health tips!